As my eight-hour shuttle bus from Tanzania to Kenya entered the outskirts of Nairobi, it was immediately apparent how tight security has become in Kenya over the past few years. To enter the airport access road, we were marched off the bus and put through security screenings as military personnel searched the inside of the bus and put a metal detector underneath the vehicle. A few minutes prior I had witnessed a robbery while we were stuck in gridlock traffic, I quickly learnt the nickname for the city – Nairobbery. I opted to stick close by my hotel during my two-night stay in Nairobi and only ventured out to gather a few last minute items I needed for my Absolute Africa overland trip from Nairobi to Cape Town.

A driver met me at the hotel early on the morning the trip began along with three
others. We were taken to another location where we met the remainder of the group and our giant yellow truck. This was the beginning of my three-month adventure driving down to South Africa. I was excited. We were introduced to our tour leader, Nash, and our truck driver, Steve. So what’s it like travelling with 20 other youngsters in a big yellow truck across Africa? A whole lot of fun! To give you a brief idea on what the truck is like, we have a speaker system, three tables, 28 seats, roll up windows, a fridge and a cool box at the back for our beers. We have been grouped into teams of four and rotate through daily duties of washing up,
cooking, cleaning the truck, security (in charge of the keys) and fire starters. We
were put with a tent buddy, assigned our tents and left to our own devices. Altogether, we work as a team, help each other with duties and encourage fun!

Our first week has been spent travelling through Kenya, a country that is
currently in severe drought, it was obvious as we drove through the open plains and national parks. Most of the waterholes were empty, the roads dusty and the air is hot and dry. We drove by many Masai villages as they were herding the cattle each day to drink water. During our time in Kenya we visited the Masai Mara National Park, Hells Gate National Park and Lake Nakuru National Park.
Our daily game drives were successful as we spotted an abundance of animals,
from Lions, Rhino, Elephants, Giraffe, Cheetah, Buffalo, Hippos, Wildebeest, Warthog and Zebras in the hundreds. My expectations of wildlife viewing have
been exceeded already within the first week of the trip. Hells Gate was a unique
experience in that the largest predator in the park is the Hyena. This gives
freedom for visitors to roam through the park outside the safety of a vehicle, allowing you to get much closer to the wildlife. We hired mountain bikes, and
rode through the park over a total of 20km. It was an incredible experience. On
our third night camping at the shores of Lake Navasha, we even had around 20
Hippos in our campsite. Kenya has proved to be an amazing place for getting up close and personal with some of Africa’s unique wildlife.

The trip hasn’t gone without a few complications however, as we were driving through the Masai Mara, our beloved truck became seriously stuck in a ditch. After issuing the security team for the day with a new task – predator watch, the boys in the group got stuck into shoveling the ground away at the rear of vehicle. It took about half an hour to dig the truck out and push it on its way. In the meantime, two girls in the group had been on a sunrise hot air balloon ride,
which drastically failed. Their balloon caught a gust of wind as they rose up to
40m off the ground and came crashing down. With luck on their side the girls
escaped with only bruises, two people of the fourteen on board needed to be
taken to hospital. We were all a bit shaken up after hearing their experience and thankful that they are OK!

Overall Kenya delivered, I saw more wildlife than I expected, incredible night
skies and have been having a lot of fun with some incredible people. I don’t have
too much to say about the country itself, most of our time was spent within the
national parks and therefore I didn’t get much of a taste for the culture. The
people were not overly friendly and the scenery was not very beautiful, but I was
lucky to be with an awesome group of people which helps to keep the long drives entertaining. We have now made our way into Uganda for some adventure
activities and  a welcomed change of scenery from the dryness of Kenya! 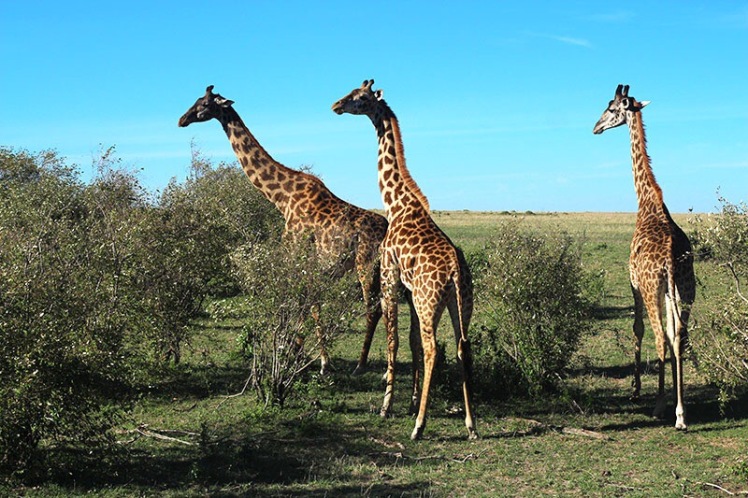 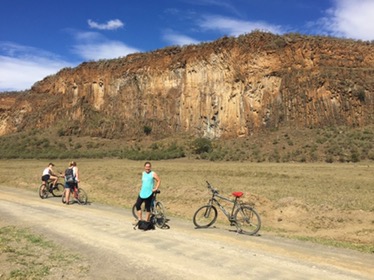 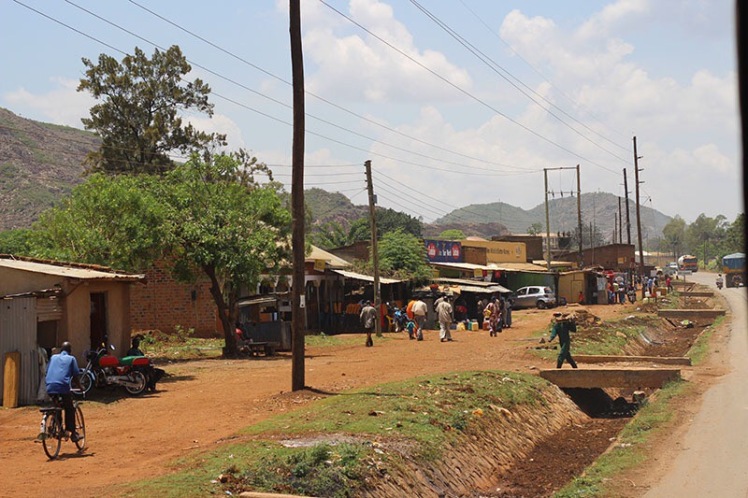