India Is filled with surprises, each new place I visit had something to give whether it be a regional dish or an amazing local you meet along the way, something always appears and I look forward to what will creep up next. Today I stepped out onto the streets of Jaipur into a wedding procession with a marching band and soon enough found myself dancing along the street with the groom’s family. India – expect the unexpected.

From Jodpur we dove deeper into the heart of Rajasthan to the romantic lake ridden city of Udaipur. What a treat this place was, with stunning sunsets over the Palace Island, its bustling narrow streets, and the city’s booming vibes. I had seen more tourists here than any other city I have visited so far but that didn’t deter from the culture. Udaipur showcases a bizarre puppet and dance show, one of those where you leave confused and trying out work out what was going on. Udaipur stands as one of my highlights of India so far, many Kingfishers and Vodkas were drunk resulting in an eventful rooftop/hotel room party. These are the memories I live for!

Leaving behind a hangover we faced a local train to Pushkar. Local trains are interesting and generally consist of local men fighting to grab a seat in front of you to watch the ‘lily rides the train’ show, apparently my sleepy boredom face is of high interest and photographs are in demand. I have started to play the out-stare game where I stare back at anyone staring at me and the person who holds gaze longest wins. Other tactics include charging 200 rupees to anyone who I catch trying to take a sneaky picture of me. I guess this cures my train-time boredom to some degree? Pushkar is a sacred hub for Hindu’s and believed to be created by Lord Shiva. Alcohol is prohibited in the city and the consumption of meat is also frowned upon. The main area for ‘tourists’ is a busy market street which is pretty full on and I was constantly hassled by locals to buy things. Being a pet hate of mine it was nice to step out of the tourist hub and into the local areas to discover cute cafes and stores tucked away in the side alleys. Being surrounded by mountains with a lake in the center, Pushkar is a place I definitely want to head back to and spend some more time.

Visiting from city to city can get tiring, especially when in India so it was a perfect opportunity to head to a local farming village 4 hours inland of Pushkar, Todi Sagar. Far away from the beepnig of traffic, the sound of wind and birds was music to my ears. A completely different lifestyle is had in this small village, making its money from the local mustard, onion and fennel farms. The locals were happy to meet us, especially the mob of kids who followed us through the main street demanding photos. One father handed me his son’s year 12 English paper with a massive smile of pride across his face, another group of men taught me how to play a local board game and many invited me into their homes. It was really fantastic to get an understanding of the simplicity and community associated with village life. We were taken out in jeeps to view some of the farms, dams and finally watched the sunset over the dunes behind the town. The evening was spent drinking Kingfishers (of course) and being spoilt with a private fireworks show.

After spending some peaceful time In Todi Sagar, my ears were once again ringing to the sound of horns in Jaipur, the capital city of Rajasthan. Traffic was as crazy as Delhi here and every time I found myself in a Tuk Tuk I felt lucky to be stepping out alive at the end. A pretty wild night was had when we decided to head to some bars on the Friday evening so the rest of my stay was fairly low key, spent visiting the local markets, chilling out at the hostel and indulging at an Indian fast food restaurant ( Mind Blown). I ordered way too much from the menu with no regrets, it was bloody incredible! Gol Gappa and Bahji are taste sensations that even Heston hasn’t discovered yet! Someone has to bring this food into the western world, money is to be made.

I am absolutely loving my time in India, the cultural differences are huge compared to Australia; you realize everything we take for granted in western society such as clean water and electricity. There is no homophobia and it’s common to find men holding hands in the streets, there are no rules and essentially people do what they want. They have freedom, much more freedom than we have. The two societies are on whole different scales but there has not been a point on my travels in India where I have felt unsafe. I have felt more respected and generally people just want to help.

Tomorrow we take a local train to Agra to see the infamous Taj Mahal, I am expecting to be surrounded by fellow tourists and probably not enjoy the city as much as other places I have seen. But I guess the wonders of the world are something that should be seen in ones lifetime. So I may as well tick it off the list hey? 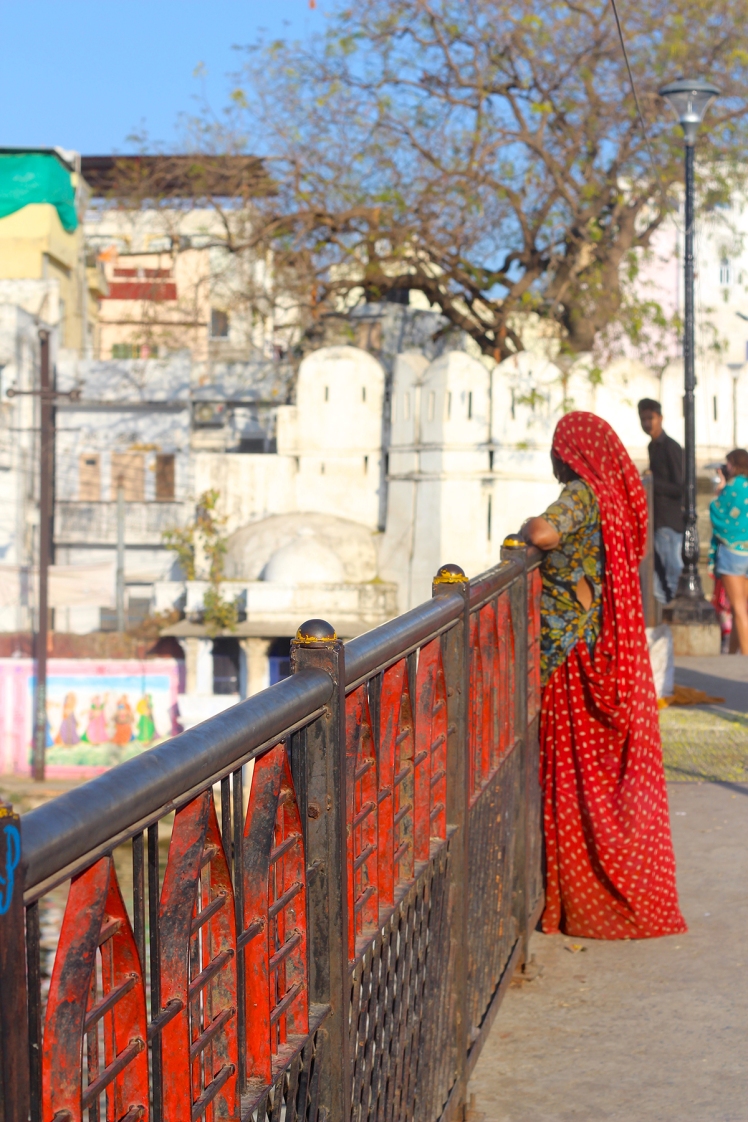 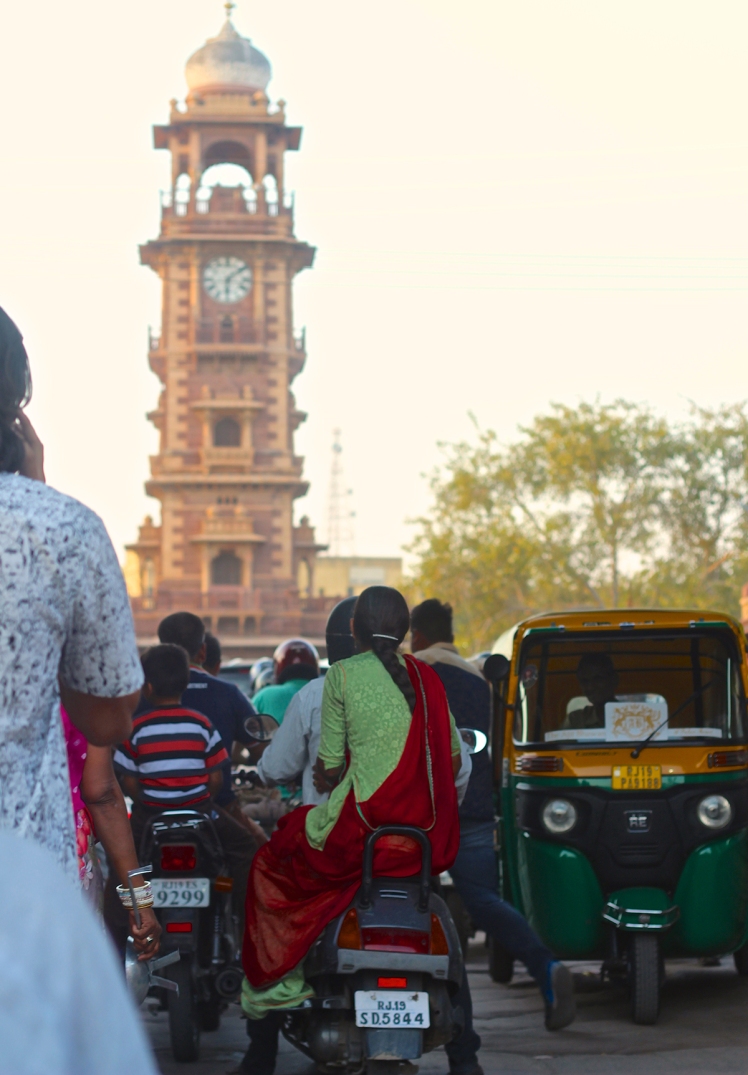 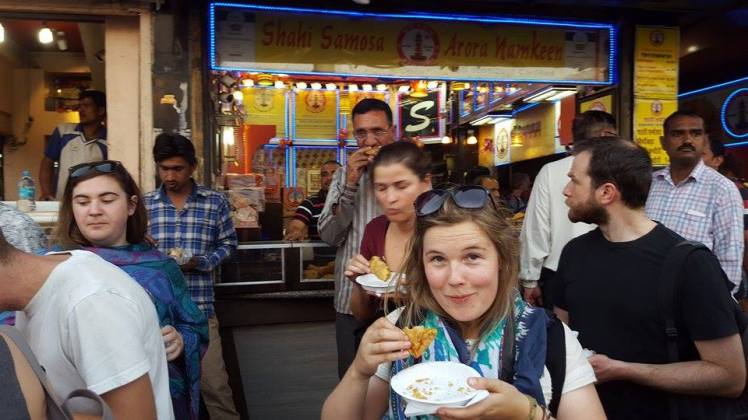 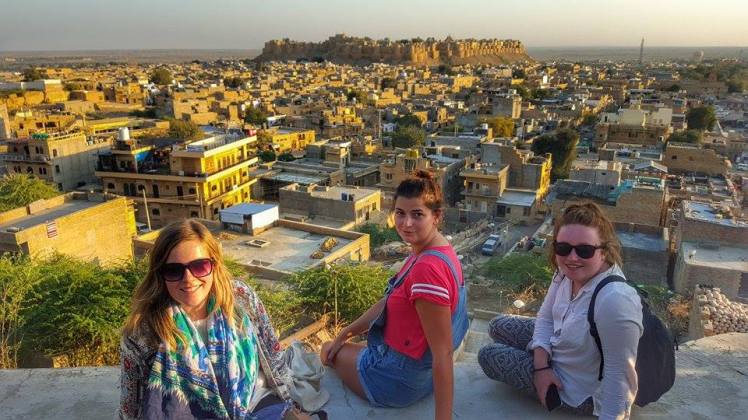 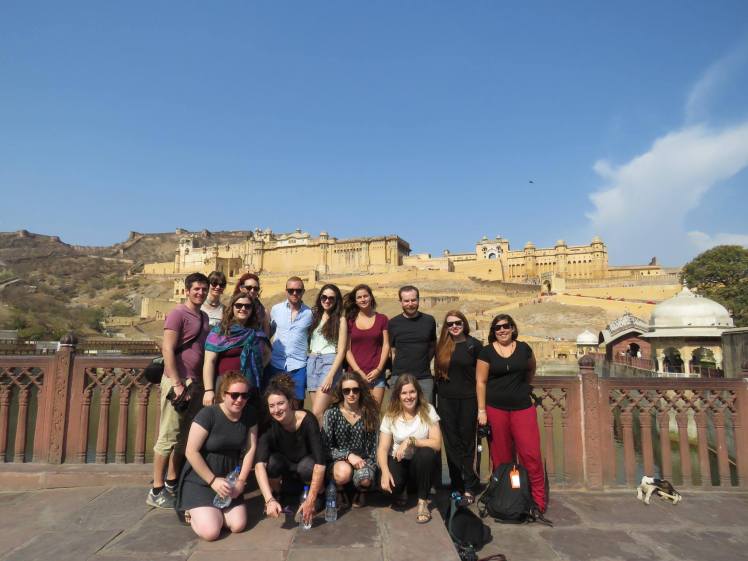 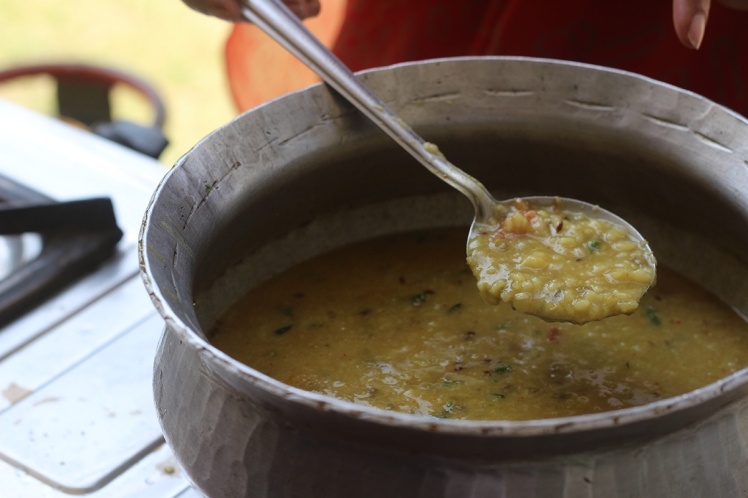 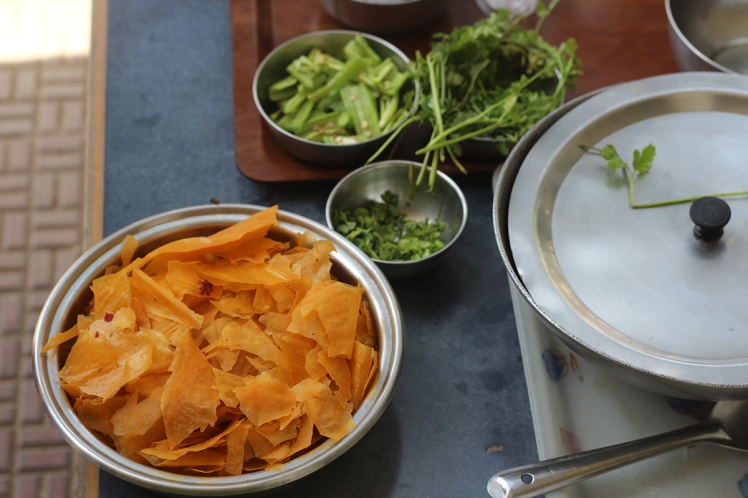 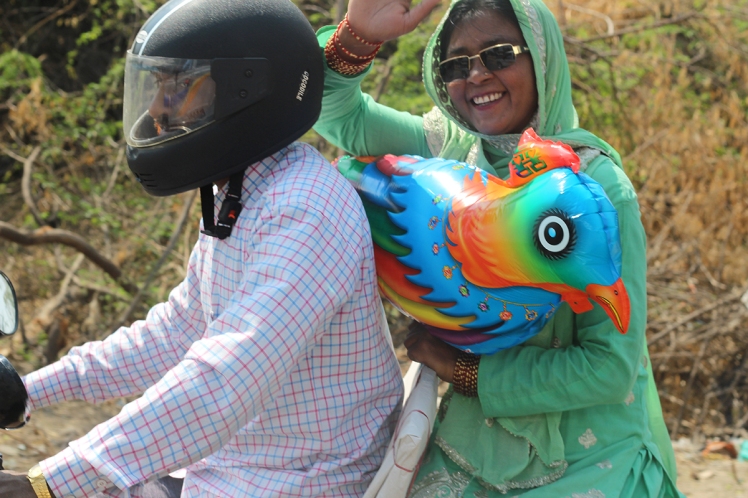 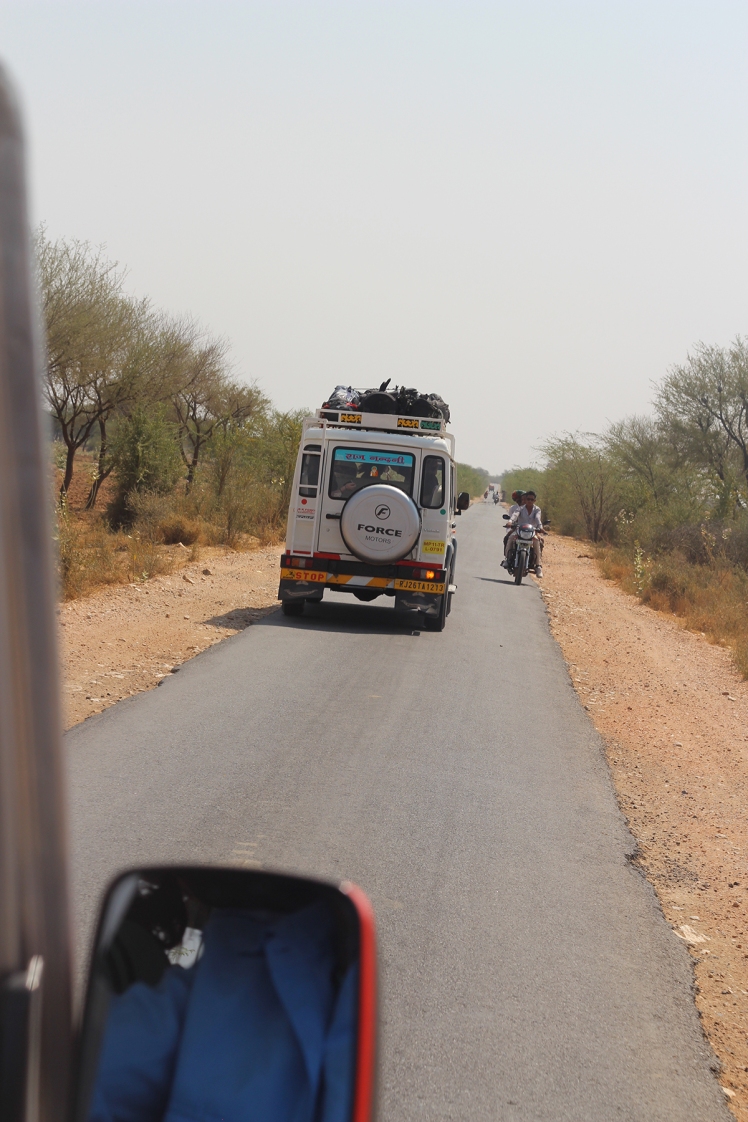 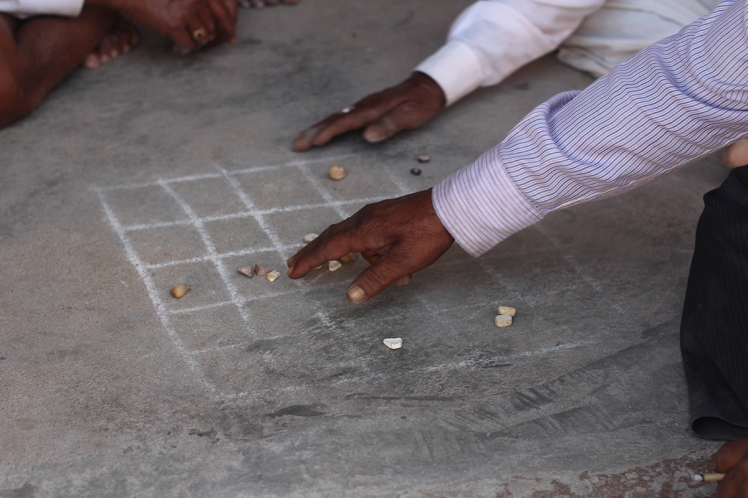 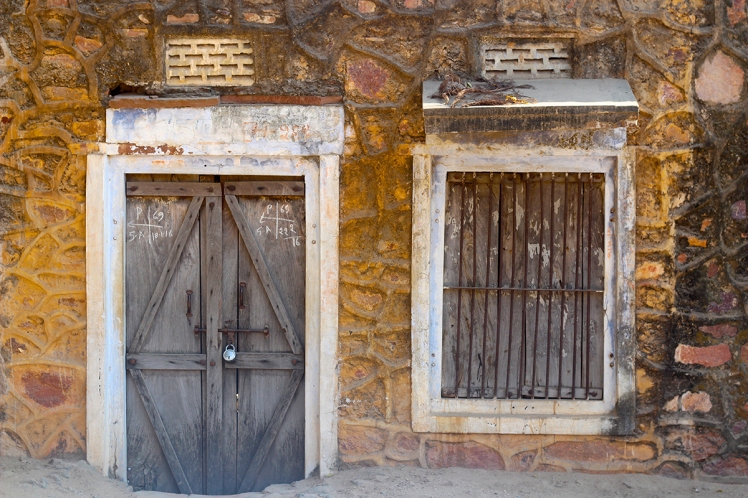 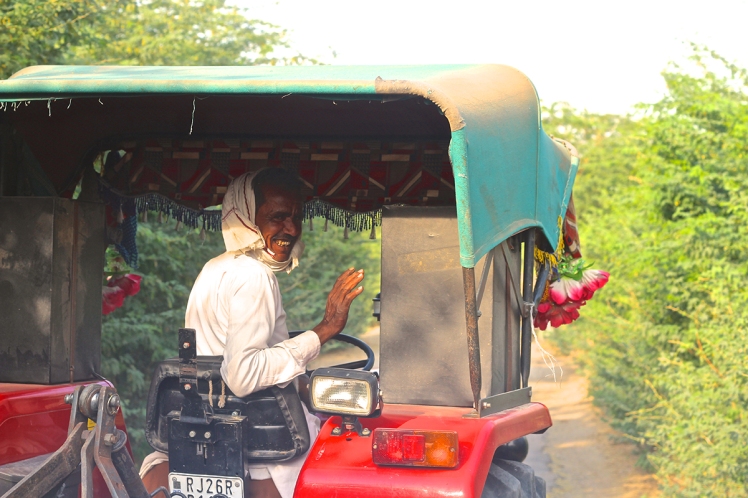 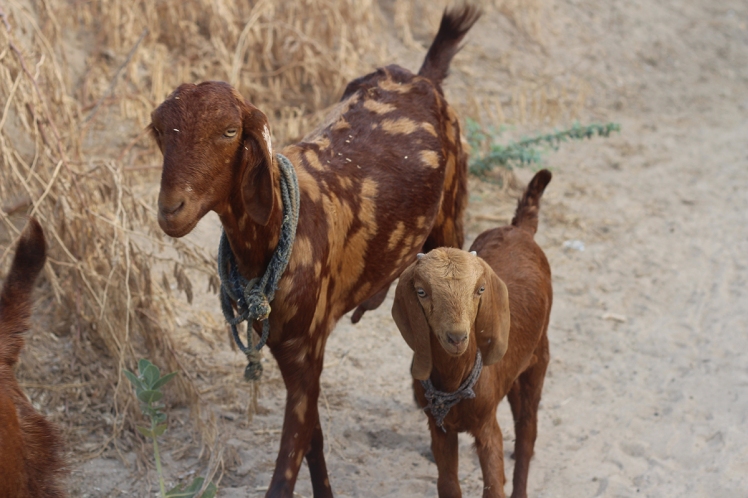 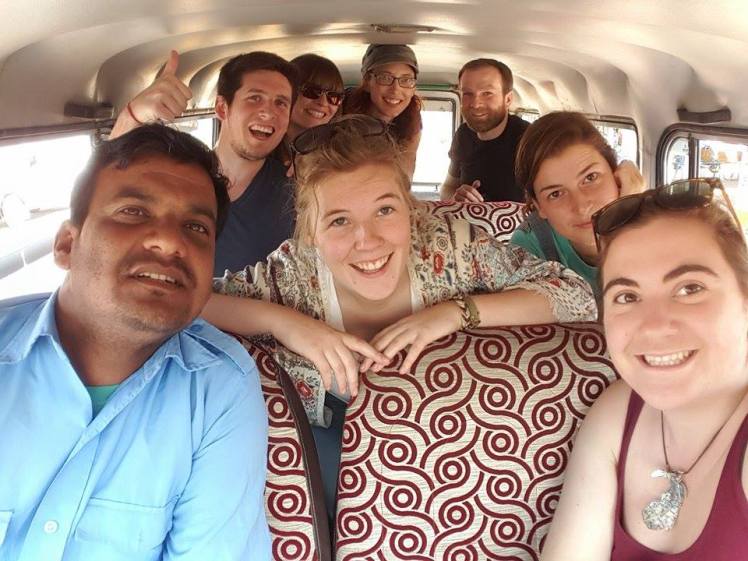 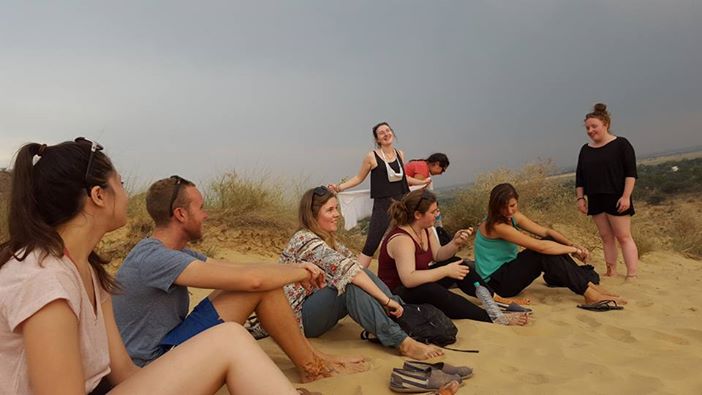 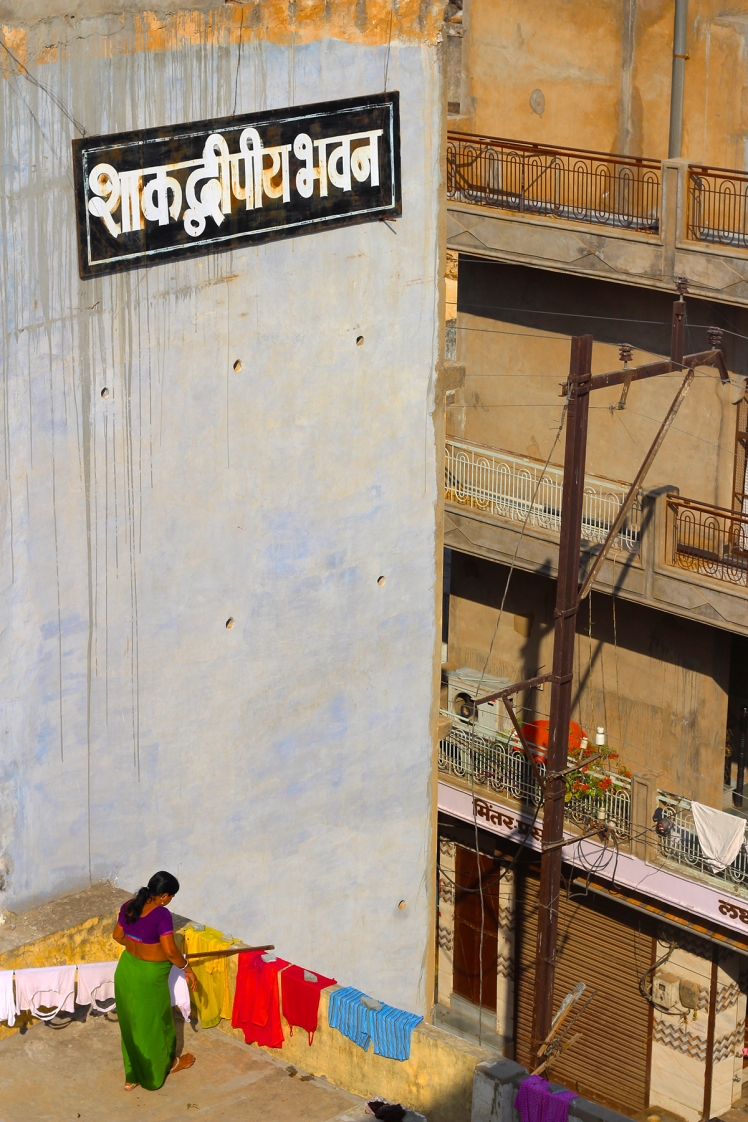 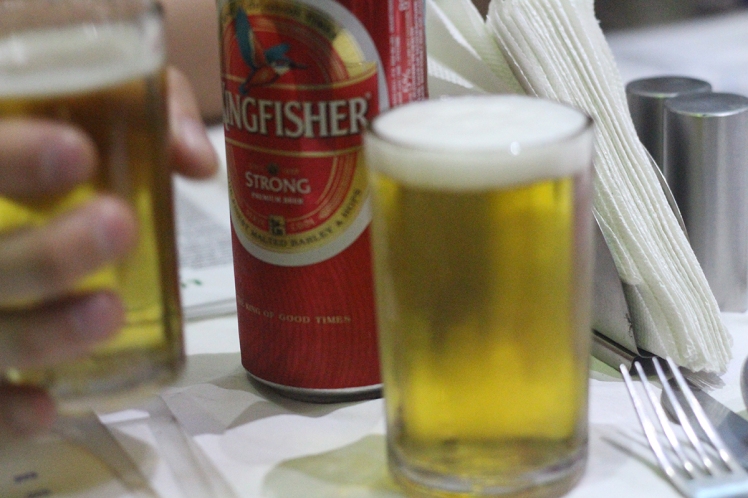 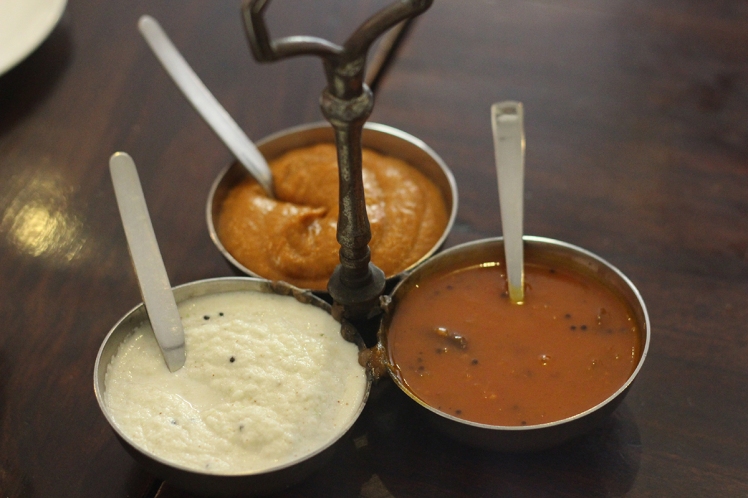 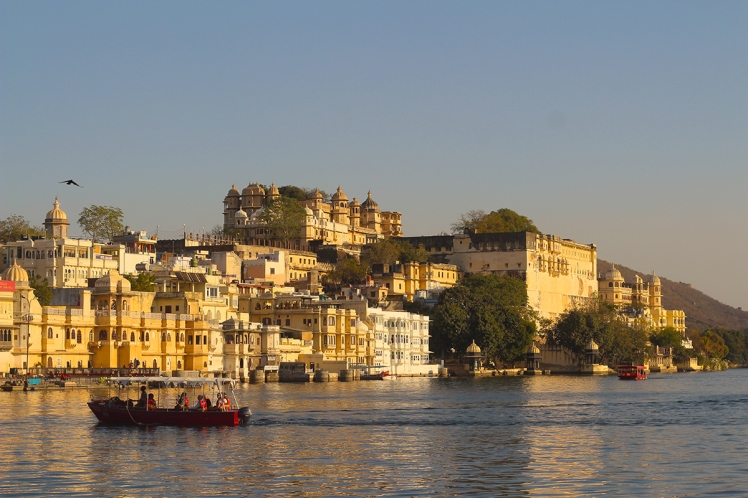 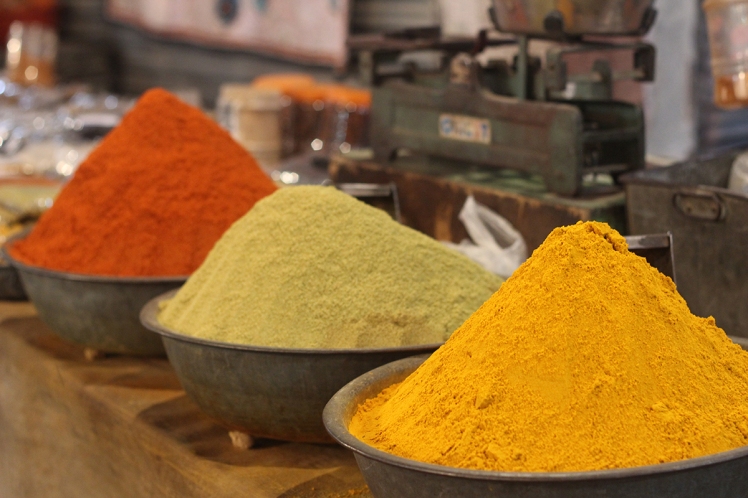 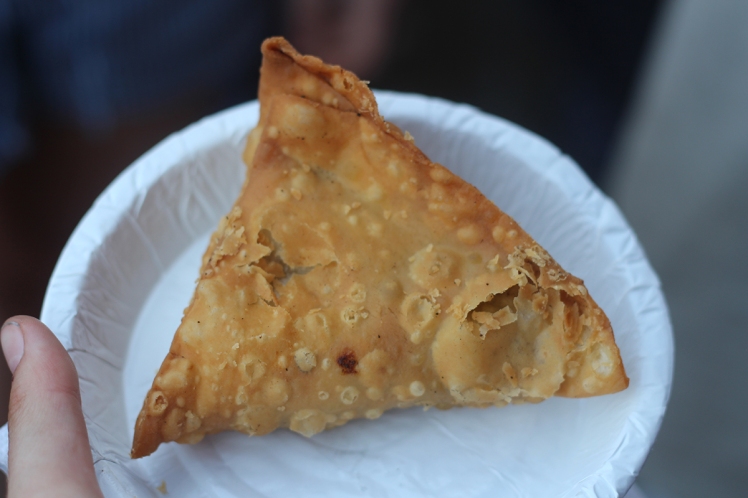 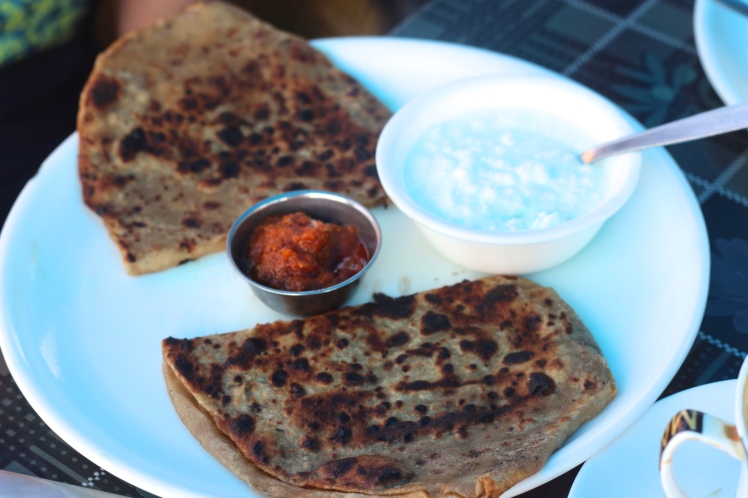 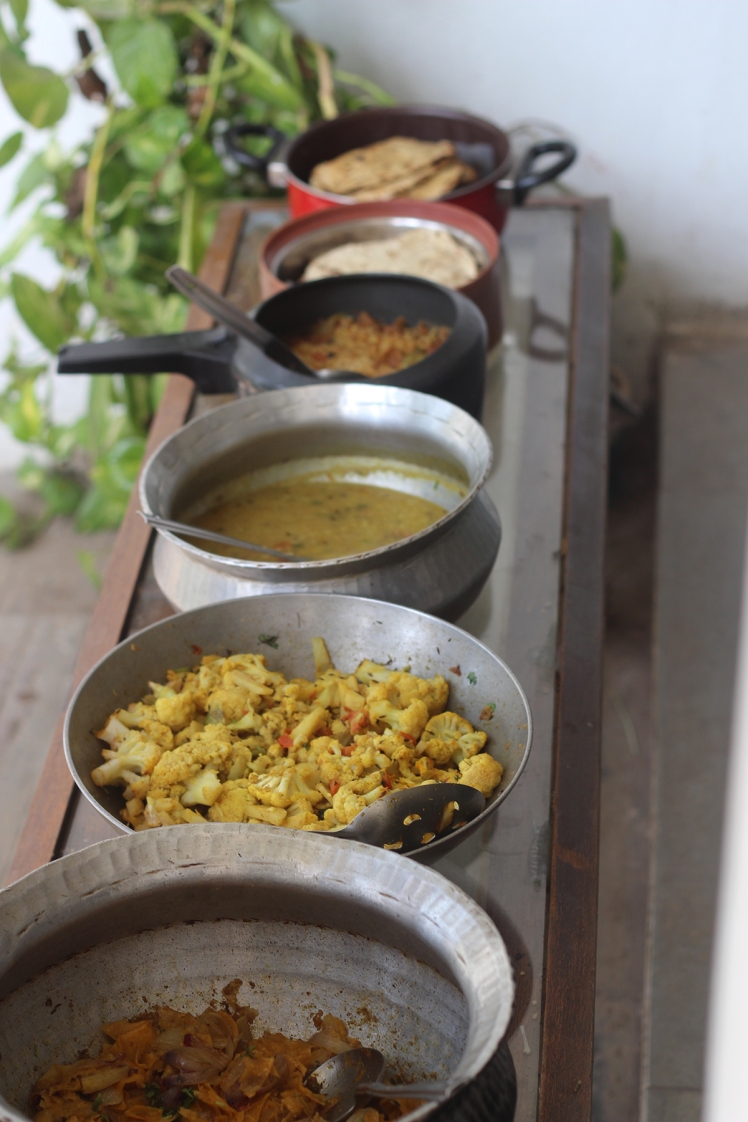 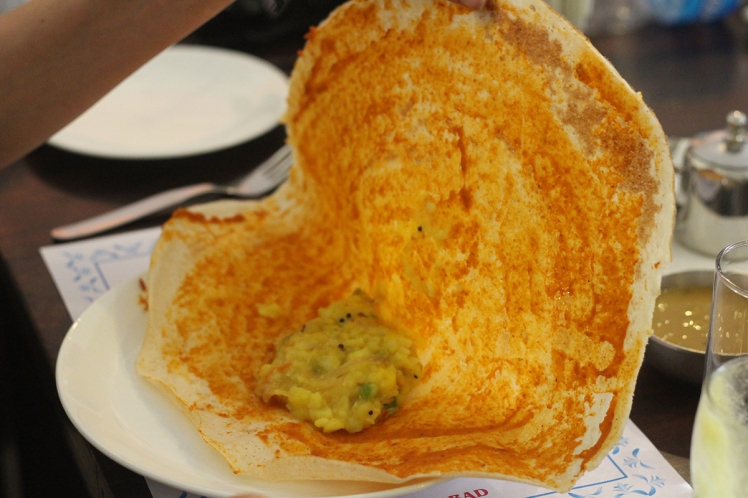